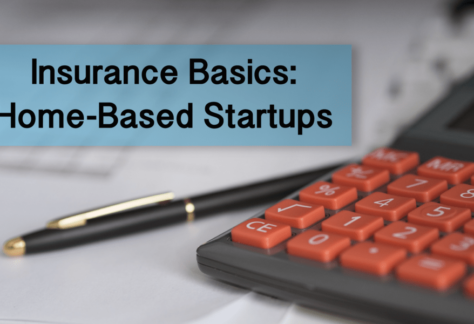 These days, many Americans are stepping out of their comfort zone to become the CEO of their own companies. Since startup costs can be through the roof, it’s easiest to 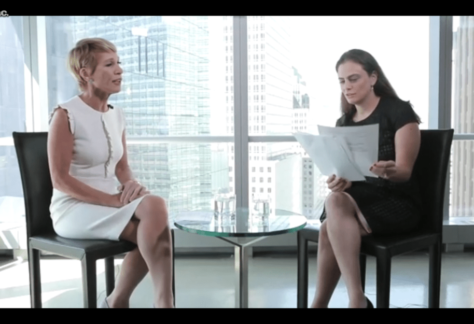 Barbara Corcoran is an iconic name in the entrepreneurial world. She’s best known for her fierceness on Shark Tank but originally got her start in real estate as the founder of The Corcoran Group. She started her company with a $1,000 loan from her boyfriend at the time and it’s now worth over five billion dollars. Since her time on Shark Tank, Corcoran has had her hand in over 25 companies, and she’s not stopping anytime soon.

In a recent Twitter Live Chat with Inc Magazine, we got the opportunity to ask her a few questions, which can be seen in the video below or in our full transcription. 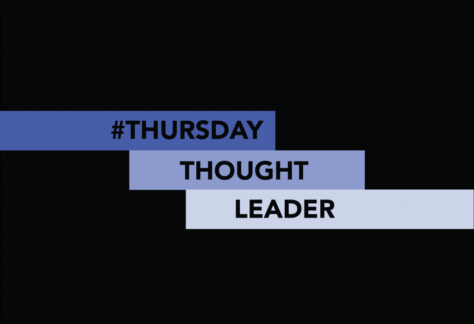 Can you imagine what it must be like to start a company? All sense of security and stability are thrown out the window and you have to learn to hustle as if your life depended on it (because it does). Now, imagine doing it not once, but three times… and being wildly successful with each venture.

This is the life of Inaki Berenguer. He has a PhD in Engineering from the University of Cambridge and an MBA from MIT. Berenguer has two patents under his belt from his early days as an engineer and after putting in some time at a few prestigious companies, decided to go off on his own. He was the co-founder and CEO of two companies, Pixable and Klink, and now he’s full on in at his latest venture: CoverWallet. There, he has used his background in technology to reinvent the way people manage and buy insurance. Read on to hear how he keeps raising the bar higher for himself and those around him. 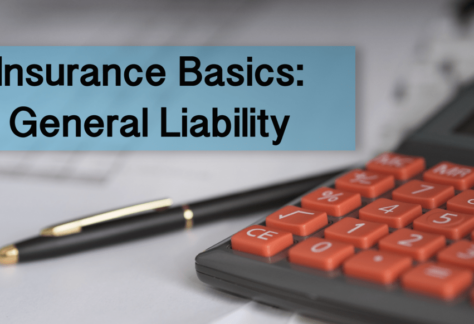 When it comes to running a business, there’s a lot at stake. Granted, you’re finally the head honcho of your own company, but with that comes great responsibility. Whether you

If we had to give Dr. Anuruddh Kumar Misra a singular title, we would say that he is a physician and the current Medical Director at USHealthWorks. But, do we really have to stop there? We can’t.

His resume is an incredible list of achievements that have us wondering how we can keep evolving. Certified in Internal Medicine with a subspecialty of Sports Medicine, Dr. Misra currently spends his days in Occupational Medicine and Urgent Care. He has specialized in the Workers’ Comp Industry since 2008 and mixes his professional time between volunteer work and continuing education.

It’s been incredible getting to know Dr. Misra and if there’s one thing you can take away from all of this, know that the limits are only as high as you set them. 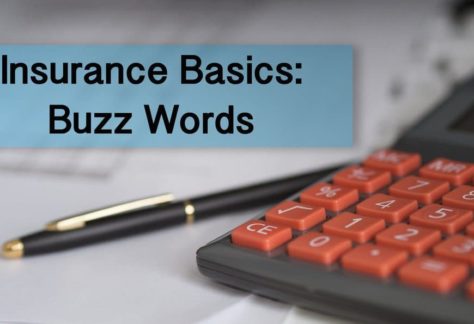 Whether you’re a seasoned pro or nervous rookie in the insurance world, it’s important to stay up to date with the lingo. Not only will it help you understand your