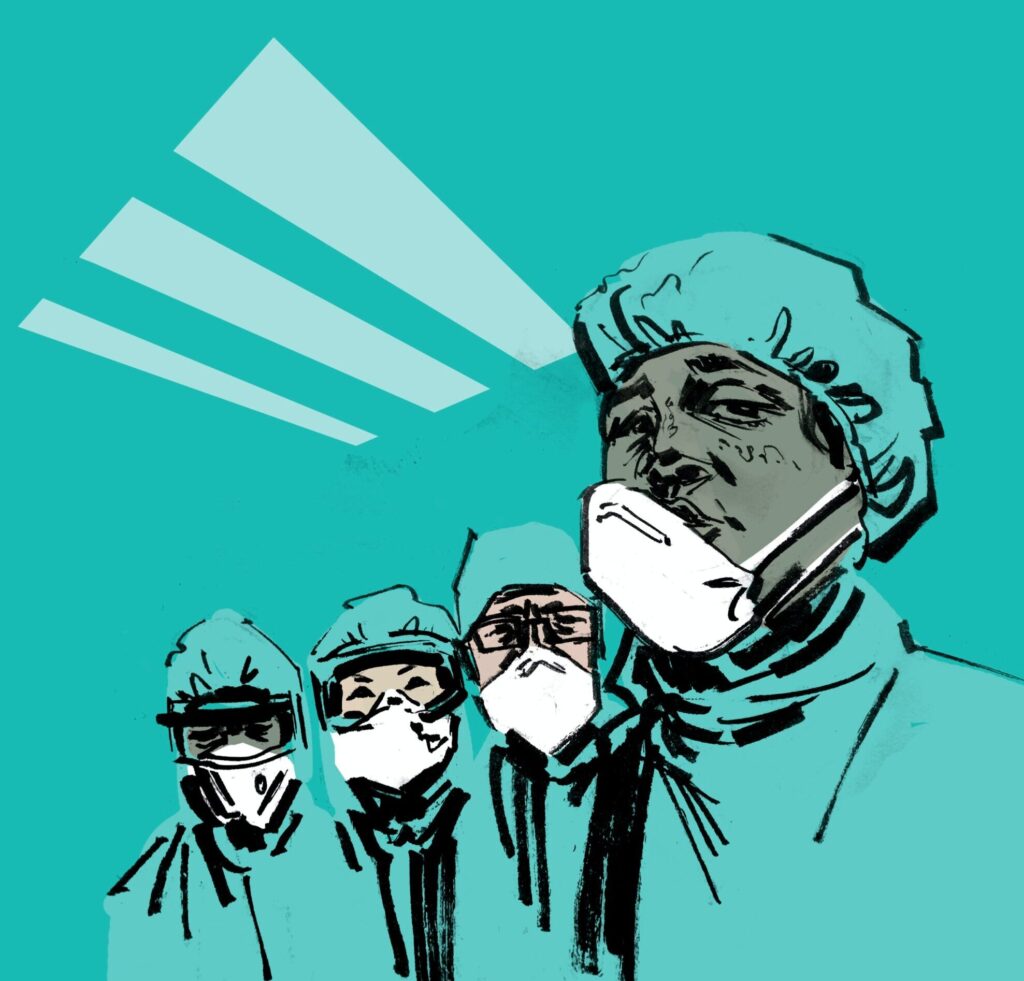 At least seven states are considering legislation that would force insurers to pay business interruption claims related to COVID-19, even where policies specifically exclude coverage for losses stemming from the spread of communicable disease.

Though the proposed bills vary slightly, most seek to retroactively compel coverage for losses incurred since declarations of emergency were issued in each state, and would only apply to businesses with 100 or fewer eligible employees.

The bills are an attempt to provide relief to entities who lack the deep pockets needed to stay open through months of disruption. State lawmakers have argued that Main Street businesses, who bring not only jobs but also unique character and variety to their communities, deserve assistance from carriers whose job is to protect them anyway.

Lawmakers’ desire to throw a lifeline out to these businesses is understandable, but could ultimately crumble the stability of the insurance sector with long-term consequences.

The Problem with Forced BI Coverage

Most business interruption policies are triggered only when property damage necessitates business closure. A direct physical loss is required for coverage to kick in. Some business owners have argued that contamination by COVID-19 counts as such a physical loss, as any surface thought to be exposed would then be considered un-usable and the property uninhabitable until it was deep-cleaned at the expense of the insured entity.

This argument may be thwarted, however, by an ISO form designed for this very scenario. Back in 2006, the International Organization for Standardization (ISO) crafted exclusionary language stating:

“We will not pay for loss or damage caused by or resulting from any virus, bacterium or other microorganism that induces or is capable of inducing physical distress, illness or disease.”

It goes on to specify that “the specter of pandemic or hitherto unorthodox transmission of infectious material raises the concern that insurers employing [property] policies may face claims in which there are efforts to expand coverage and to create sources of recovery for [business income] losses, contrary to policy intent.”

Standard property policies contain this exclusion, which was submitted to and approved by state regulators 14 years ago.

Because of this language, business interruption underwriters have not factored pandemic risk into their pricing equations. They have not charged their clients a premium commensurate with this level of risk, and therefore do not have the reserves to pay these losses.

In a letter to a Congressional committee considering similar Federal legislation, insurance industry leaders stated, “recent estimates show that business continuity losses just for small businesses of 100 or fewer employees could amount to between $220 billion to $383 billion per month. Meanwhile, the total surplus for all of the U.S. home, auto, and business insurers combined to pay all future losses is only $800 billion.”

To compel coverage for losses that policies were never intended to contemplate effectively forces insurers to spend money they don’t have, imperiling their ability to pay other legitimate claims and underwrite future risks in any line of coverage. Over the long run, this would drive up the price of coverage and make affordable insurance inaccessible to small and medium-sized businesses.

The proposed legislation is comparable to a stranded sailor drinking seawater — it may ease the burden on small businesses for a moment, but could ultimately hasten their demise.

How Optimizing Legal Spend Can Help

Even in the likely event that these bills are shot down, insurers will still be responsible for millions in business interruption claims on policies that do not contain exclusionary language, or include endorsements to expand coverage for government-ordered closures.

And business interruption is not the only concern. Insurers will also see claims and subsequent litigation around employee safety issues, liability for personal injury and bodily harm, and professional liability especially in the healthcare and pharmaceutical sectors.

With a wave of litigation about to come crashing down, it’s critical for insurers to get control of their legal spend. A legal metrics program can break down the performance of defense firms by outcome, time to settlement or closure, and cost per claim, giving carriers a clearer picture of where their dollars are going, and how to optimize their spend for the best outcomes in the shortest time frame.

Though just one tactic at insurers’ disposal, optimizing legal spend can help carriers shore up their financial stability in the face of mounting losses.