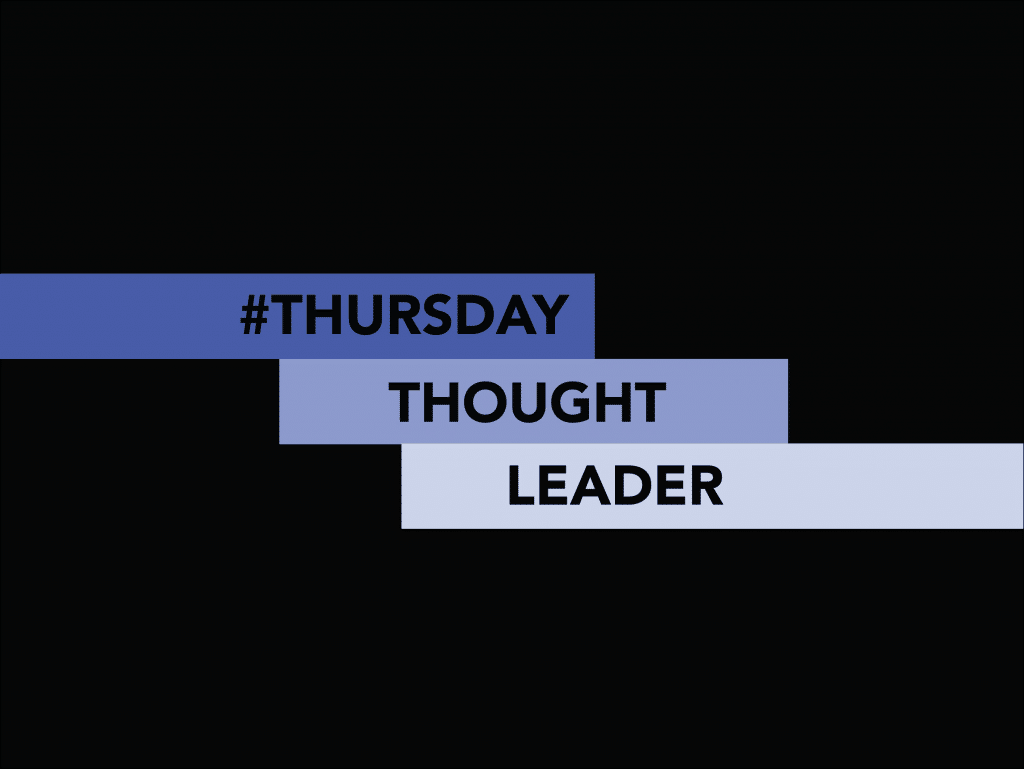 Stephanie Douglas is one of those incredibly cool kids that you’ve always dreamed of being. Her professional career began when she became a special agent for the FBI, a journey that lasted over two decades. Not only was Douglas part of an extremely high-end operation, she is also an expert in security, investigations, and policy. After her time with the FBI, she went on to head up security at PG&E and now is a Managing Director at Guidepost Solutions.

We chatted to Douglas about what it takes to become the best in your profession and how to keep going from there. You’ll want to read this. 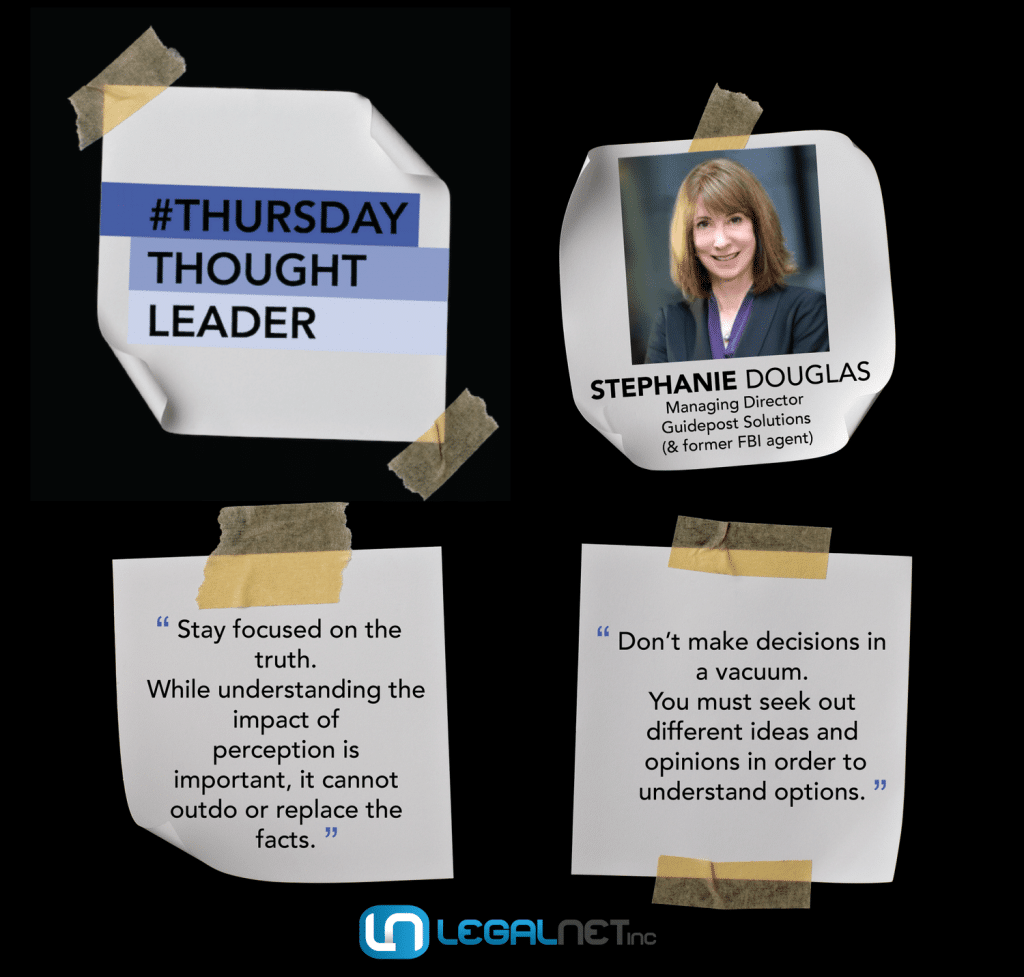 What inspired you to become involved in the FBI? What was that journey like?

I always dreamed of being an FBI agent as a child. I am sure watching movies and TV shows depicting exciting lives generated much of my interest.  Following college, I worked in the private investment world but found it wholly unsatisfying. So before I committed to my career further, I experimented with seeking jobs I had dreamed of having, including joining the FBI. I honestly believed I would be rejected as a Special Agent but I wanted to at least be able to tell myself that I had tried. A friend introduced me to an FBI agent he taught soccer with. This agent pointed me in the right direction as I began the long process of applying, taking the application test, and doing numerous interviews.  Almost nine months later, I was presented an offer and told to report to Quantico Marine Base in two weeks to begin New Agent’s Training.

What’s the biggest lesson that you learned from being involved in such intense operations?

I learned many lessons but I think there are two lessons that stand out.

A lot of people find difficulty transitioning from a life-long position into something new. What was that experience like when you moved into your current role?

I have been retired from the FBI for over three years and my transition is best described as a “process.” My work in government was very different from what I do now but just like my time at the FBI, it all boils down to who you work with. In the FBI, I worked some incredibly unglamorous cases with little acclaim but I remember those probably most of all because of the people I worked with. Now, I am surrounded by professionals I respect and enjoy working with. They make even the hard days fun and tolerable.

It feels like the days and months pass so quickly. How do you find time to enjoy day-to-day life while making sure it stays in line with the “big picture”?

I am lucky to be a pretty self-disciplined person and have maintained a tight schedule for years.  I start most days either outside or at the gym which provides me with at least a shot at maintaining some perspective. I also have people in my life and am part of a community which keeps me honest about what’s important. Taking time to be part of other people’s lives and struggles also helps me to remember that my purpose exceeds anything I can do in my job.