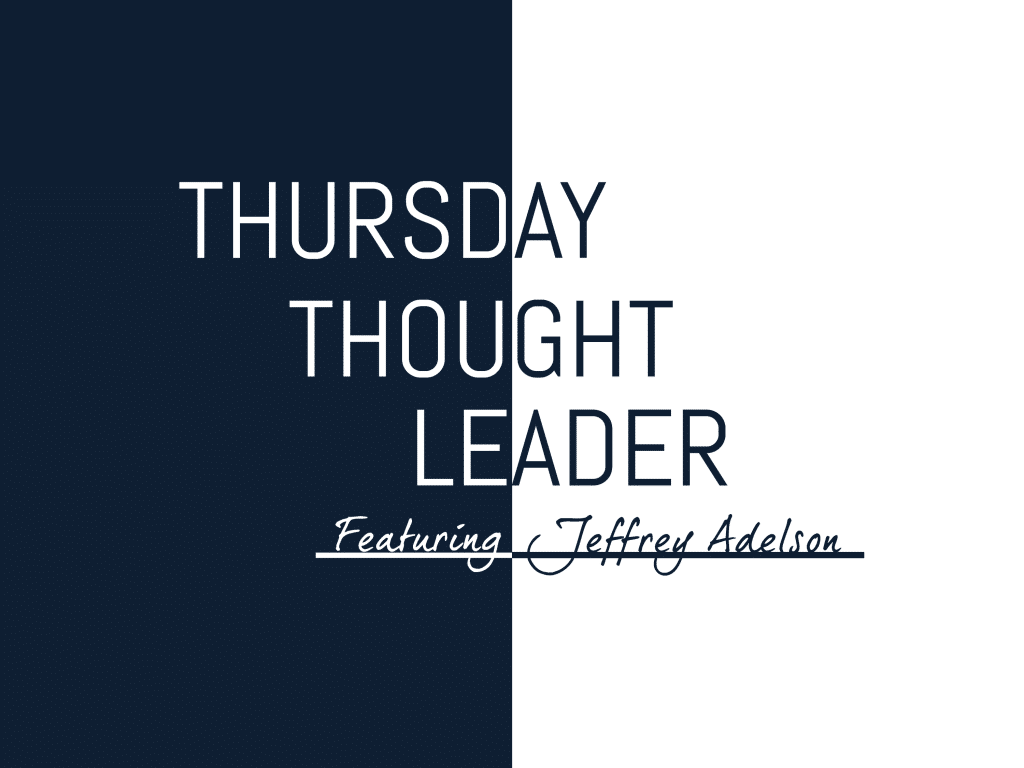 We’re not even sure where to begin with the long list of accolades that Jeffrey Adelson holds. For starters, he’s the general counsel and managing partner of The Law Offices of ATB, a firm focused on Workers’ Compensation and Civil Litigation Consultation & Defense. Our favorite facts about Jeffrey? He’s served as a Judge Pro Tem, a Workers’ Compensation Instructor at several colleges in Southern California, and has a long list of notable published work and speaking engagements. To sum it up – he knows what he’s talking about.

So, how does one get to be where Jeffrey is? We asked, he answered. 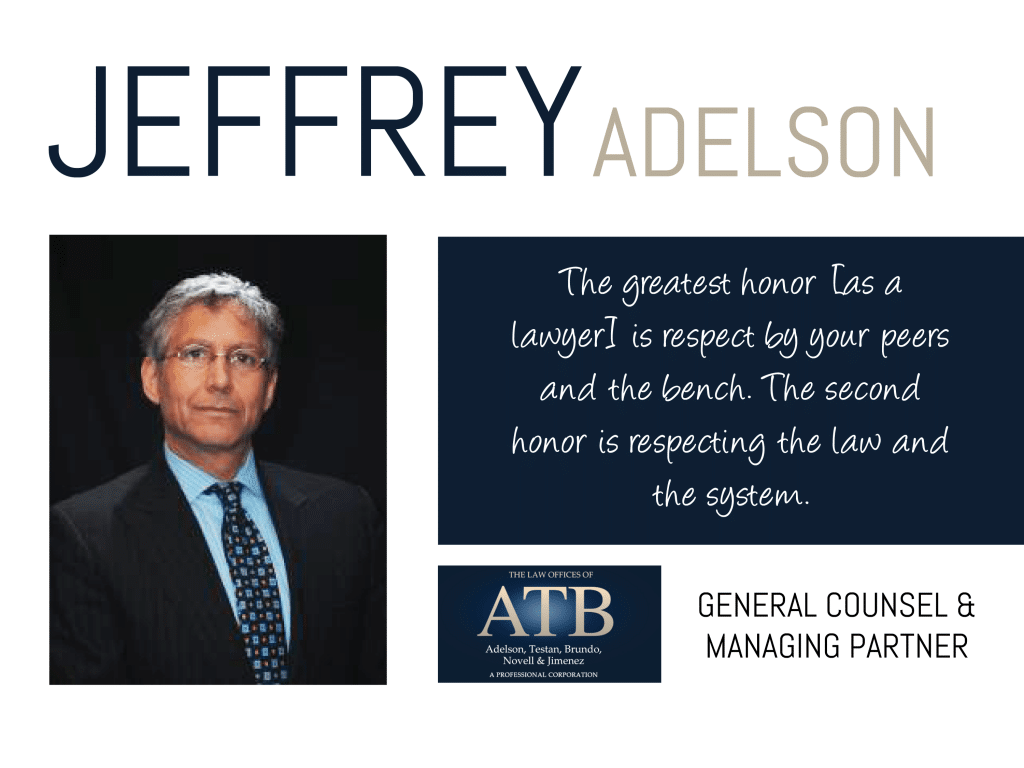 When did you realize you wanted to pursue a career in the legal world? Why did Workers’ Compensation stand out to you?

When I was growing up I eventually realized I could not throw a fastball and would not follow in the footsteps of Sandy Koufax. Then it got worse. My wood shop teacher in 7th grade made me a deal. He said if I outlined the book and never touched a tool I would receive a “B”. If I picked up a hammer, an “F”. When I objected he said, “Go to law school, kid.” So I did. I could read, write and remember what I read. I could talk so law school was a natural.

As I worked my way through school I realized I was interested in the workplace. The how’s, the why’s, and the management issues. Then, I read Studs Turkel’s book, Working.  The book was nothing but open-ended interviews with people describing what they did every day in the workplace. I thought, “Wow, this is really great. What kind of lawyer is exposed to this?” Someone told me about Workers’ Compensation and it was love from the beginning.

Were there ever any roadblocks in your journey to the position you’re in now? What were those obstacles and how did you overcome them?

I was very young and looked even younger. My hair was long and I was a quirky kid who would rather listen to music then go to endless interviews. Finally, I found an eccentric lawyer who took a chance on me.

What’s the most gratifying part of your job?

The most gratifying part of my job is solving a client’s problem. I think that is key for all lawyers and is certainly satisfying once you find a solution. I also love mentoring young attorneys and law students.

It’s not easy to obtain so many honors in a profession. Can you point to one belief or action that helped you earned so many prestigious awards?

Most honors are really not honorable. There are organizations that thrive on giving accolades for lawyers. The greatest honor is respect by your peers and the bench. The second honor is respecting the law and the system. Really, I’m just happy I passed the bar and have been a practicing attorney for 40 years.

In another lifetime, what out-of-this-world crazy career do you think you would have pursued? No judgments…

It’s not so crazy, but I was considering going to rabbinical school. Fortunately, my family talked me out of it.