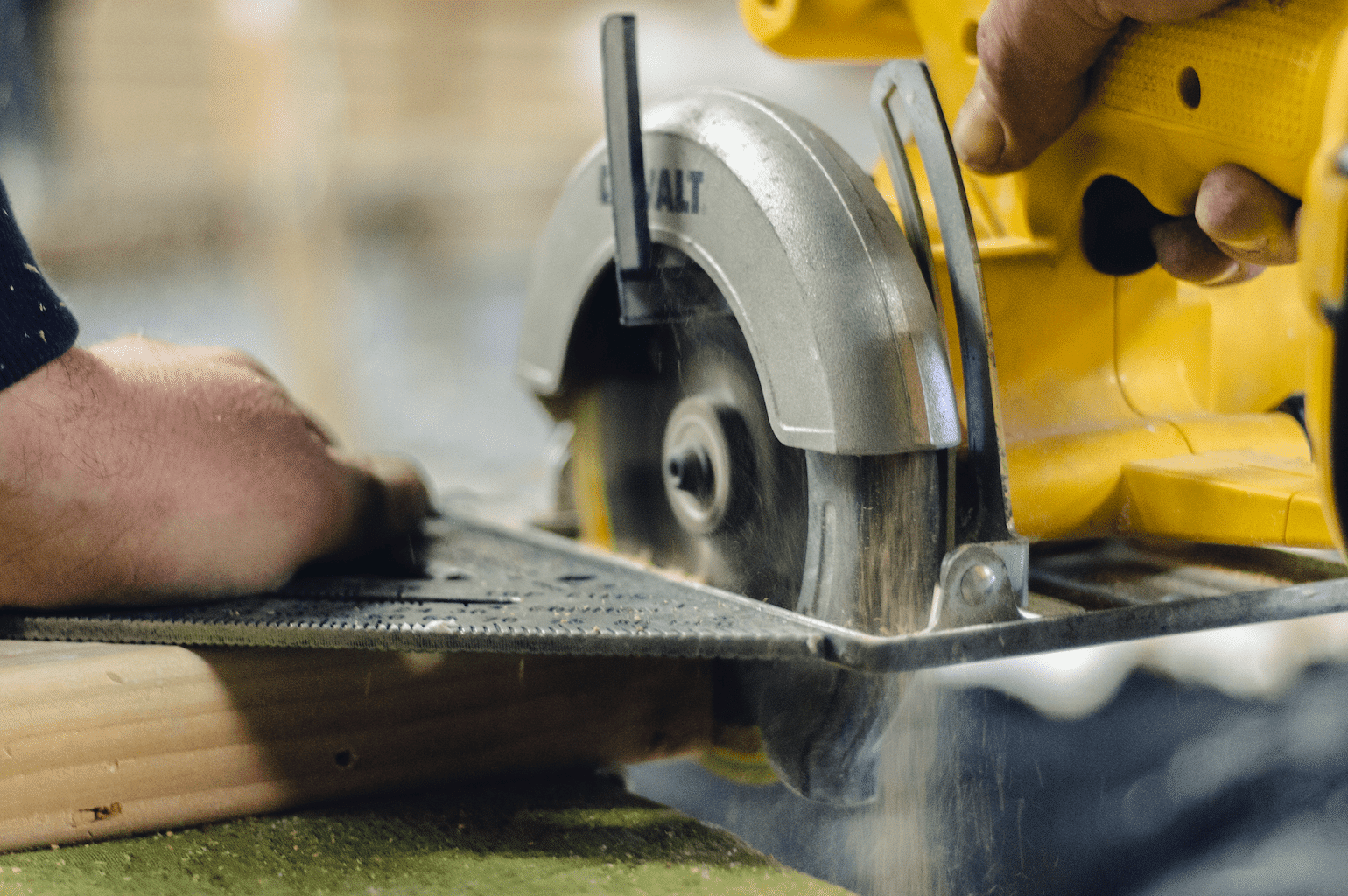 As we transition from 2017 and usher in the New Year, there have been several milestones in workers’ compensation that PRIUM has been monitoring as these issues continue to have an impact on the opioid epidemic, overall medication safety, and our ability to achieve a more balanced biopsychosocial approach in treating injured workers.

These are the top workers’ compensation issues that may have continued impact in 2018:

A big trend in workers’ compensation has been the design and implementation of drug formularies. Tennessee started its formulary on Aug. 28, 2016 for new claims, and initiated guidelines for legacy claims on Feb. 28, 2017. This state is accruing experience and outcomes data, which will serve to assist and inform the rest of the industry. By this time next year, we’ll also know whether Texas, a relatively early adopter, has truly modified drug-prescribing behaviors or whether its early outcomes were just an outlier. These are other states to monitor in terms of drug formularies:

For drug formularies, 2017 was a year of deliberation and finalization, and 2018 will be a year of implementation, with perhaps some early outcomes to assess the impact.

To help combat the opioid epidemic, state governments have enacted day-supply limits on prescriptions. This trend began in 2016, but supplies are being further restricted to fewer days. Massachusetts instituted a seven-day cap in 2016; in 2017 New Jersey enacted a five-day supply and Florida deployed the same but is now considering a three-day maximum (which matches the CDC’s recommendations in its 2016 guidelines).

The concept of the heretofore standard 30-day supply will largely be gone in 2018. While none of these laws explicitly mention workers’ compensation, these changes will have a direct impact on prescriptions for injured workers.

The march to decriminalize and legalize marijuana, especially the use of cannabis for medicinal purposes, is unrelenting. There’s increased awareness of the need to manage workplace impairment from this and any substance, as well as medical marijuana’s possible role in treating chronic pain (potentially in replacement of opioids).

With the mounting acceptance of workers’ comp reimbursement for medical marijuana as “reasonable and necessary” treatment, there has been at least one carrier in 2017 that created policies for assessing reimbursement requests. This issue will continue to evolve, and regardless of opinions as to marijuana’s benefits or harms, it will be an ongoing source of discussion in 2018.

For example, the industry sees the value of cognitive behavioral therapy and is starting to appreciate tactics such as motivational interviewing. An increasing number of payers are willing to pay for acupuncture, yoga and mindfulness training. Payers are also reassessing limits for physical therapy and chiropractic treatments, as they want to ensure that the injured worker’s conditioning doesn’t experience a backward slide.

Functional restoration programs that utilize a whole-person approach serve an important role in treating pain, along with resolving the industry’s overreliance on opioids. While some progress has been made in this area, the industry has room for continued growth.

Since these issues revolve around finding the most clinically appropriate, individualized treatment for the injured worker, they are highly relevant to my colleagues at PRIUM and Genex Services who are focused on helping to determine the most effective treatment plans that foster an injured worker’s return to function. And it’s also the reason I continue to educate and advocate for change.

The foundation for these trends has been laid in 2017, and we’ll see how they progress in 2018. Anticipating the future is always difficult, especially when health care is involved. There’s also the added challenge of operating across many different jurisdictions, all with their own regulations. It’s likely that the advancements covered here will bring about unforeseen issues that may also need resolution. But that’s what brings us to the edge of our seats with anticipation: we want to find out how it all turns out — and that’s also what will bring us back next year for another look at our progress and lessons learned. 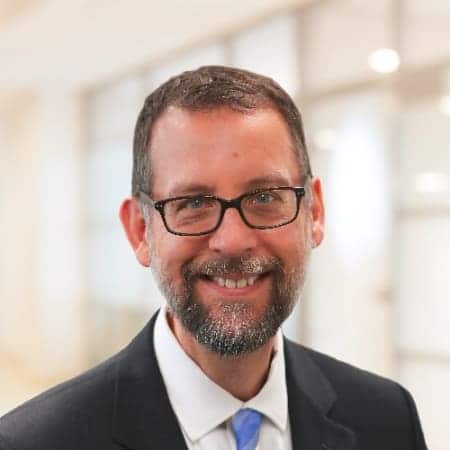 Mark Pew is Senior Vice President of PRIUM (a division of Genex Services) and is known in the industry as the “RxProfessor.” He has been focused since 2003 on the intersection of chronic pain and appropriate treatment and how to #CleanUpTheMess. That ranges from the clinical and financial costs of opioids and benzodiazepines to the corresponding epidemic of heroin use and the evolution in medical cannabis with a special focus on the biopsychosocial and spiritual treatment model. He was the recipient of WorkCompCentral’s Magna Comp Laude award in 2016, the IAIABC’s Samuel Gompers Award in 2017, and named the author of one of the “Best Blogs” of 2016 and 2017. Contact Mark at mpew@prium.net, on his LinkedIn blog, or on Twitter @RxProfessor.