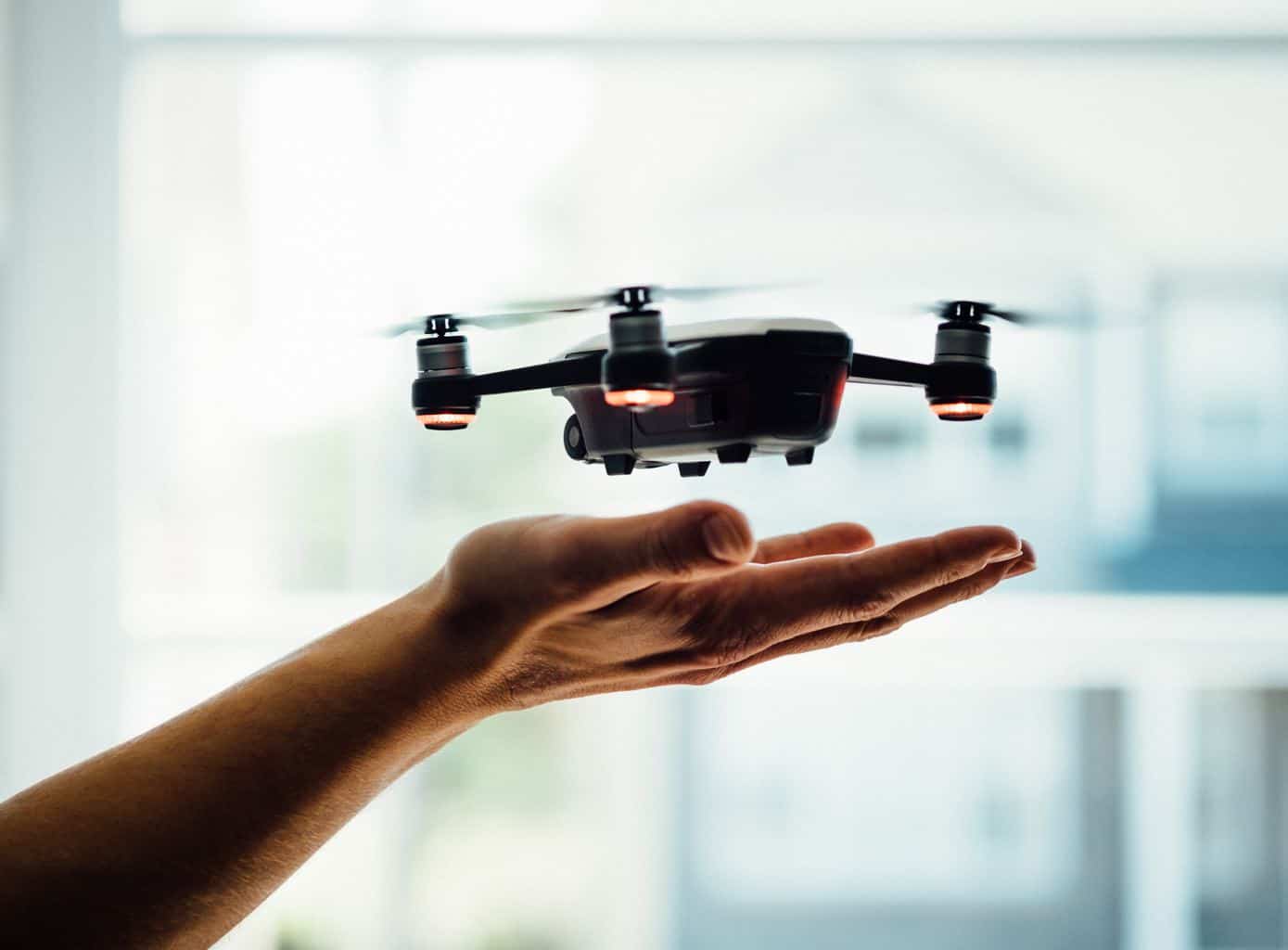 If you love watching Shark Tank or keeping up with the latest news in the funding world, you probably already know that insurance products, or insurtech, are rarely the ones making headlines. For the past decade, founders have been focused on disrupting industries like rideshare, food, and hospitality. But, insurance? How on earth do you disrupt an ancient industry that still lists a fax number?

Fortunately, there are founders who believe in change and there are a ton of startups who are improving the insurance experience. From WeGoLook, a crowdsourced inspection service, to Clara Analytics, who has developed an intuitive texting claims platform, the trend towards a more tech-savvy insurance world is on the rise.

To further validate this point let’s bring in Hippo, a company focused on reinventing the home insurance process by prioritizing simplicity, customer service, smart coverage, and the leverage of smart home technology. Just this week, the insurtech startup secured $25 Million in Series B funding. Just a month ago in December, Lemonade, a company focused on easy renter’s and home insurance for urban dwellers, locked in $120 Million in a Series C.

Although these numbers aren’t exactly new to insurtech, they’re definitely reassuring that we are headed towards a big change. According to the Willis Tower Watson Quarterly Insurtech Briefing,in Q2 of 2017, the industry reached an all-time high of securing nearly $1 Billion in funding with 64 transactions as being the most to date. Numbers dropped to $312 Million in Q3, but nevertheless, it’s impressive.

With drones picking up major popularity in assessing property damage in last year’s natural disasters, we can only see the insurtech support trending upwards.

We have yet to see what 2018 brings us, but according to this study, there are expectations for claims management-focused companies to lead the pack. In addition, Q3 of 2017 saw that insurance didn’t just gain popularity in the United States – there were six total transactions in China and Emerging Asia, which are the most prominent numbers outside of the U.S.

To top it all off, if you’re a new insurtech company looking for funding, it looks like these six firms are in the lead for showing interest.

So, what are your bets for this year? With Hippo leading the funding rounds, how do you see our industry evolving?