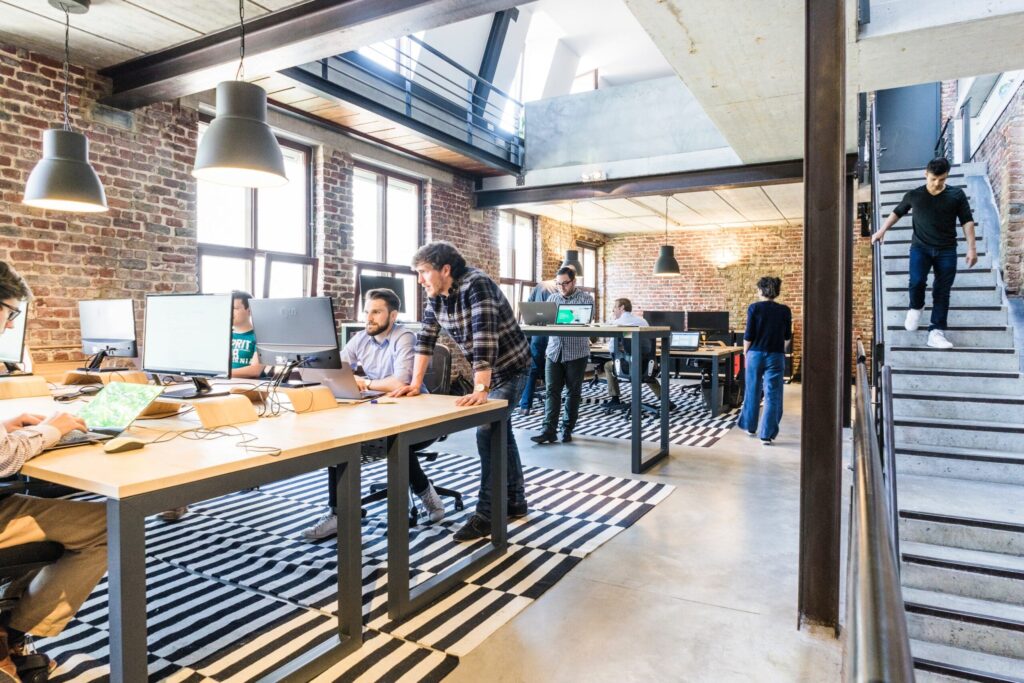 Global legal firm Seyfarth Shaw LLP released in January its 16th Annual Workplace Class Action Litigation Report, detailing key trends of 2019 and what employers can expect to see in 2020. The report does have a few nuggets of good news — namely that government-enforced litigation is dropping off slightly under a more business-friendly administration. The Equal Employment Opportunity Commission, EEOC, brought 27.6% fewer lawsuits in 2019 compared to 2018, and the average value of the top ten settlements decreased a whopping 54.5% from $126.7 million to $57.5 million.

This is a reversal of the trend that developed under the Obama administration, which took a tougher stance on employment law enforcement.

But that’s not to say businesses can afford to rest on their laurels. The leading trend identified by Seyfarth is that a greater percentage of class action filings were certified rather than denied in 2019, and there are a couple of hot-button issues that will continue driving these suits.

This year, the Supreme Court is set to review cases centered on LGBTQ rights and whether they are protected under Title VII. If the justices decide that discrimination based on sexual orientation equates to sex discrimination, it will likely drive an increase in government enforced litigation.

Stay Out of the Courtroom: Most employers understand the importance of regularly updating workplace behavior policies, and more importantly, enforcing them.  But there’s likely more you can do to minimize the incentive to sue and any reputational damage resulting from claims of harassment or discrimination – formulate a response plan.

In the age of social media, the reputational damage inflicted by these claims can far outweigh the financial impact of litigation. Consult with communications experts. Know what you’ll say, when, and through what channels to mitigate public backlash. Employers can’t always predict and prevent an employee’s bad behavior, but they can control the response.

2. Wage and Hour Claims in the Gig Economy

Though the frequency of wage and hour claims decreased dramatically, settlement values more than doubled from $253 million in 2018 to $449 million in 2019. Disputes over worker classification are constituting a growing proportion of these claims as more states ramp up enforcement of employee vs. independent contractor criteria.

Though estimates vary, surveys suggest that more Americans are picking up “gig” work, including not just full-time contract work but also part-time side jobs such as driving for Uber or performing odd jobs through platforms like TaskRabbit. A 2018 Gallup poll found that 36% of the U.S. workforce was engaged in gig work in some way. Employers are likely to run into classification and payment disputes as contract and per diem work becomes more common.

Stay Out of the Courtroom: Clear contracts will be critical to avoid worker classification lawsuits. Understand the criteria in your state that determine whether a worker should be designated as an employee (California’s ABC test is the most common). If you can’t or don’t wish to provide all of the benefits and protections commensurate with employment, consider whether the function can be performed in-house and the external contract eliminated altogether, or revise your contract to ensure the arrangement meets the criteria for independent work.